Serve and Protect Credit Union has accredited as a Living Wage Employer. Their Living Wage commitment will see everyone working for the credit union receive a minimum hourly wage of £9.30 in the UK or £10.75 in London. Both rates are significantly higher than the government minimum for over 25s, which currently stands at £8.72 per hour.

Serve and Protect’s head office is based in West Midlands, a region with one of the highest proportions of non-Living Wage jobs in the country (21%), with around 442,000 jobs paying less than the real Living Wage. Despite this, the credit union has committed to pay the real Living Wage and deliver a fair day’s pay for a hard day’s work.

The real Living Wage is the only rate calculated according to the costs of living. It provides a voluntary benchmark for employers that wish to ensure their staff earn a wage they can live on, not just the government minimum. Since 2011 the Living Wage movement has delivered a pay rise to over 230,000 people and put over £1 billion extra into the pockets of low paid workers.

“The excellent service that we deliver to our members and the continued growth of the credit union is thanks to the hard work and care displayed by our team on a day-to-basis. As a responsible employer that is passionate about improving financial resilience, we feel that it important to pay the Living Wage. Not only will it show to our staff that we here to help them prepare for their financial future, but it will also help us attract the best people, which will ultimately allow us to better support our members.”

“We’re delighted that Serve and Protect Credit Union has joined the movement of over 6000 responsible employers across the UK who voluntarily commit to go further than the government minimum to make sure all their staff earn enough to live on. They join thousands of small businesses, as well as household names such as Burberry, Barclays, Chelsea and Everton Football Clubs, Lush, and many more. These businesses recognise that paying the real Living Wage is the mark of a responsible employer and they, like Serve and Protect Credit Union, believe that a hard day’s work deserves a fair day’s pay.”

About the Living Wage

The real Living Wage is the only rate calculated according to what people need to make ends meet. It provides a voluntary benchmark for employers that choose to take a stand by ensuring their staff earn a wage that meets the costs and pressures they face in their everyday lives.

The UK Living Wage is currently £9.30 per hour. There is a separate London Living Wage rate of £10.75 per hour to reflect the higher costs of transport, childcare and housing in the capital. These figures are calculated annually by the Resolution Foundation and overseen by the Living Wage Commission, based on the best available evidence on living standards in London and the UK. 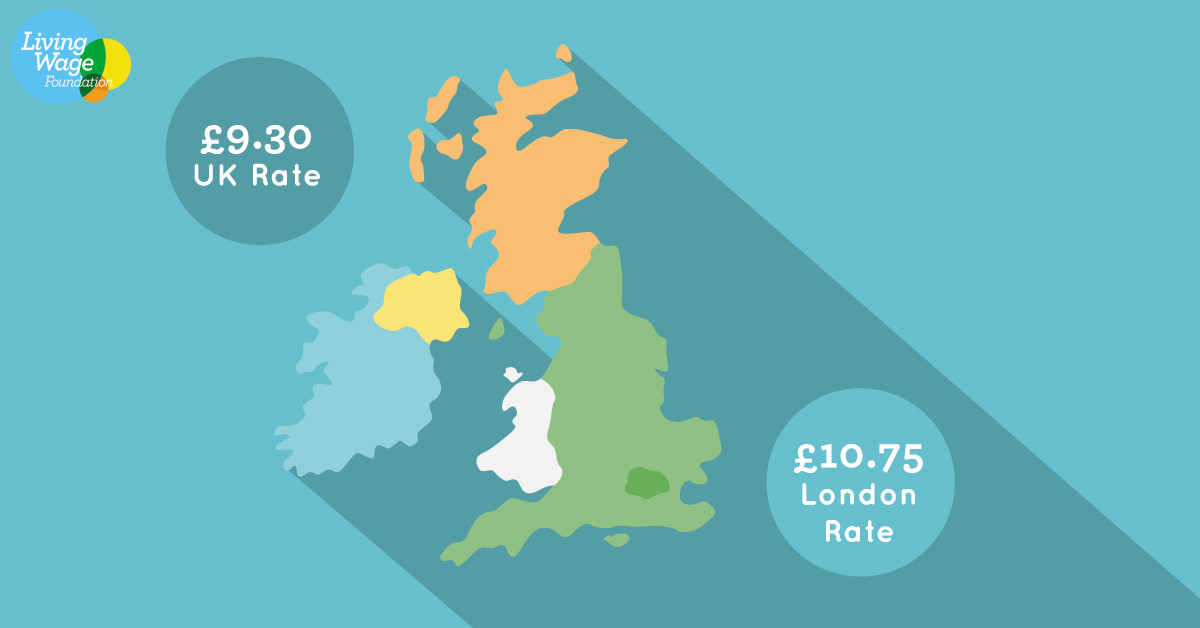 What about the Government’s national living wage?

In July 2015 the Chancellor of the Exchequer announced that the UK Government would introduce a compulsory ‘national living wage’. This new government rate is a new minimum wage rate for staff over 25 years old. It was introduced in April 2016 and the rate is £8.21 per hour as of April 2019. The rate is different to the Living Wage rates calculated by the Living Wage Foundation. The government rate is based on median earnings while the Living Wage Foundation rates are calculated according to the cost of living in London and the UK. 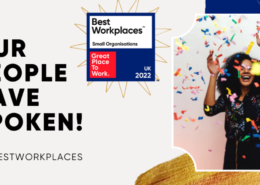 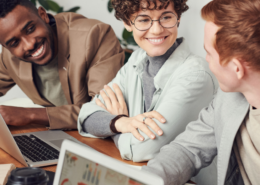 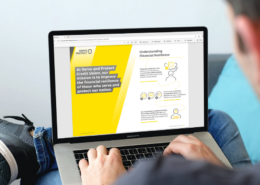 Police Credit Union Ltd. is a member of the Financial Services Compensation Scheme. This means a members savings are covered by the FSCS depositor guarantee scheme up to the value of £85,000. Under the Distance Marketing Directive, you have the right to cancel your savings account within 14 days of opening without financial or other penalty.

Welcoming employees from the Fire and Health Service

We use cookies on our website to make your online experience better. Please see our cookie notice for further details or agree by clicking the 'Accept' button.