The first winner of a new-Treasury backed savings account has been announced on 22nd December 2019, winning a £5,000 cash prize just in time for Christmas.

The lucky saver, a postal worker from London, opened one of the new PrizeSaver accounts with participating credit union Commsave.

As well as the top prize winner, a further 20 savers have received runner-up prizes of £20 each, deposited directly into their savings accounts. This included 5 lucky winners from Police CU.

The prize draw is part of a new collaboration between the Treasury and 15 credit unions across Britain to pilot a prize-linked savings account. Savers who put away as little as £1 with participating credit unions will have a chance to win.

Since its launch in October, nearly 3,500 PrizeSaver accounts have been opened, giving each saver the chance to win up to £5,000 every month.

The Economic Secretary to the Treasury, John Glen, said:

“Saving for the future is something we all try to do, but we know it can sometimes be challenging. That’s why we teamed up with credit unions across the country to launch this new account, giving savers the chance to win up to £5,000 every month. I’ve no doubt our first winner is working tirelessly to make sure we get our cards and parcels in time for the holiday season, and hopefully this win will help them to have an extra happy Christmas this year! The scheme, announced at last year’s Budget, is designed to help more people to save for the future, as well as raise awareness of credit unions, who play a vital role in financial inclusion as an alternative to high-cost lenders.”

The account is partly inspired by the ‘Save to Win’ scheme in the US, which has helped credit union members save $200 million and has awarded $3.1 million in prizes nationwide.

The pilot will run until the end of March 2021 and will help inform understanding of the PrizeSaver model. The Treasury will work with participating credit unions to evaluate the success of the PrizeSaver accounts throughout the pilot, with an ambition to roll the account out more widely if successful.

Learn more about the first draw via: https://www.gov.uk/government/news/christmas-comes-early-for-first-5k-winner-of-new-treasury-backed-savings-account 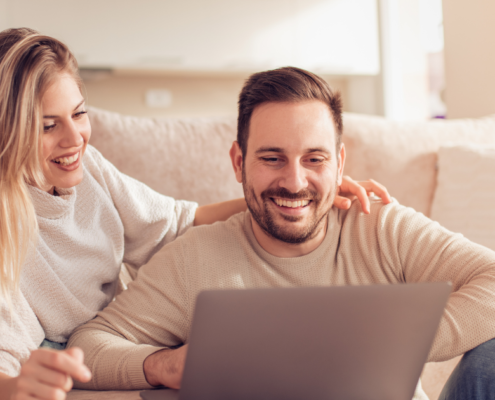 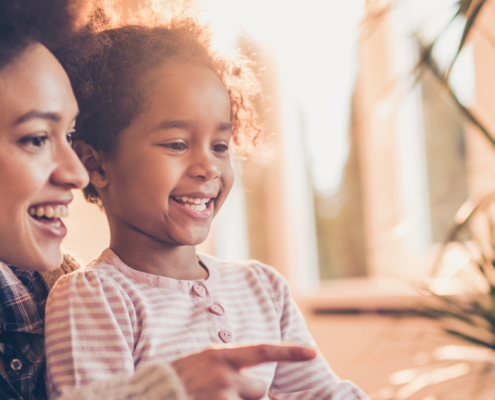 Police Credit Union Ltd. is a member of the Financial Services Compensation Scheme. This means a members savings are covered by the FSCS depositor guarantee scheme up to the value of £85,000. Under the Distance Marketing Directive, you have the right to cancel your savings account within 14 days of opening without financial or other penalty.

Relieving the financial pressure this Christmas

We use cookies on our website to make your online experience better. Please see our cookie notice for further details or agree by clicking the 'Accept' button.